Posted by Drew Boatman at 5:24 PM No comments:

Recently, Dave Stryzinski loaned me a few magazines from Days Gone By, and I made it my mission to dig out as much gold as I could. That, of course, led me to pull out my own stash of Sports Illustrateds and see what I could find. Let's take a journey: 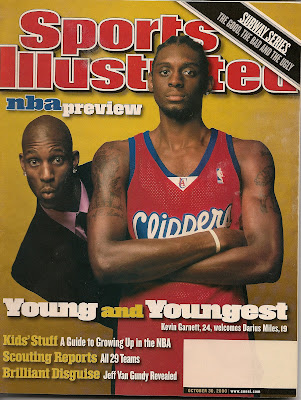 "Young and Never Going To Amount To Jack Shit" 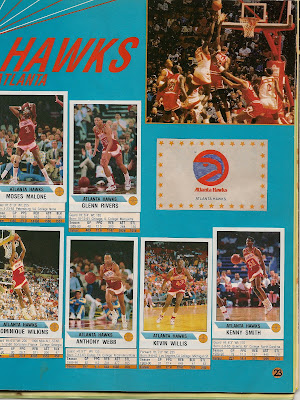 Ha ha ha, Glenn Rivers.  He actually looks smarter in this picture than he does now. 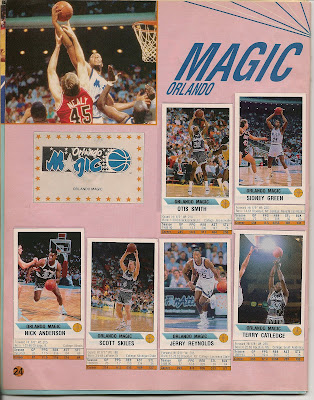 Wow, I guess I forgot just how horrible the Magic were before they got Shaq and Penny.   Jerry Reynolds? 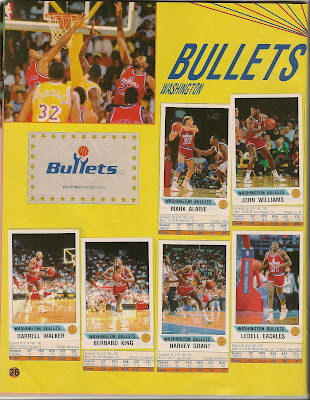 Is this the All Knee Pad team?  Ledell Eackles? I think he sold me my last Buick. 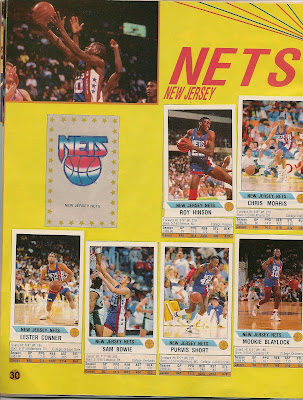 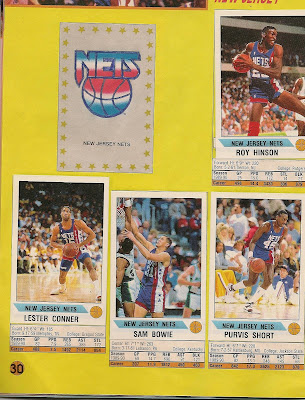 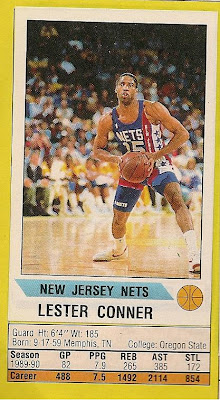 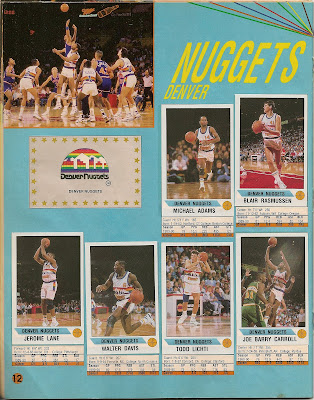 This has to be the worst NBA team ever assembled.  Blair Rasmussen?  Come on, that's not a real name.  And Joe Barry Carroll?  Did you play for one season and die like you should have?

Now this is from a "Sports Illustrated for Kids" (which really is just Sports Illustrated For Idiots, come on, kids can understand sports, they don't need their own version of the magazine) and I normally wouldn't make fun of children (yes I would), but just picture a kid saying these words.  "Twined means he swished the ball through the hoop."  Yes, yes.  Here, why don't you go eat this outside, sport. 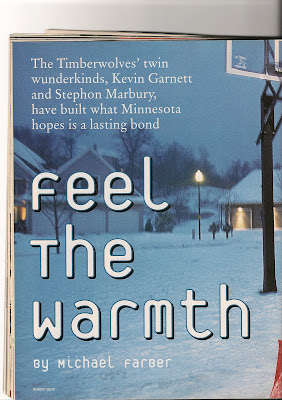 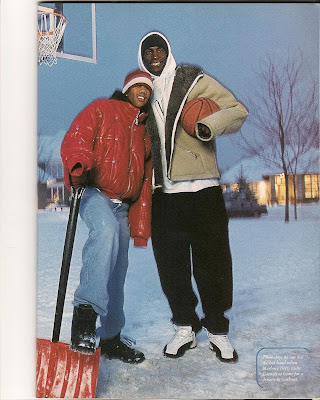 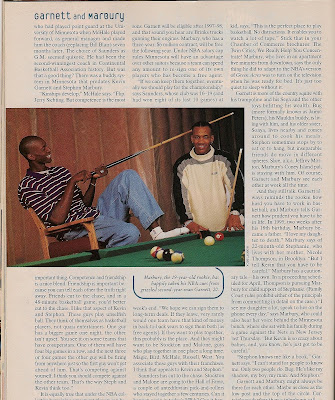 How much grease is on your hair? More than John Travolta movie.... 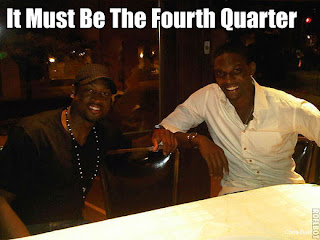 LeBron getting e'rybody fired up

So this is the worst pre-game speech ever, right? The commenter on YouTube has it right... check out Mike Bibby at :05. He's laughing at what LeBron said. LAUGHING. He's thinking "You know, I heard Vlade give a better speech, and it was in Russian."

Everyone is falling all over themselves trying to compare LeBron to Jordan or Bird or Magic or whatever, and it keeps changing after every game. It's a product of our media worship, but also our dumbness. And hey, I'm no stranger to that... I'm enjoying the Long Slide Down as much as anyone because it means I get to watch GREENWAY GIT SOME FOR THE VIKES, YAHOOO!!!! But the point, Jack, is that LeBron can be a lot of things, but he has to be one of the worst leaders in NBA history. Not only is he NOT Jordan, he's kind of the anti-Jordan. Freak talent, no leadership whatsoever.

When Jordan went into the hall of fame, he stood on the stage for 40 minutes and just ripped his competitors to shreds. He hadn't played in the NBA in 5 years, and he had people squirming in their seats. LeBron can't even do that on the eve of game 4 of the Finals.

Whatever you say about him, however you look back on his career, there will always be the memory of the 2010 conference finals, when LeBron basically lost his mind: shooting free throws left-handed, completely folding down the stretch, then absolutely giving up in Game 6 - not a choke-job, just a flat-out quitting that you don't see outside Wolves games in March. We now know the true motivation for all this... he was on his way out the door and didn't actually want to win a championship, because he is a quitter. And no amount of Dwyane Wade championships are going to change what he is.
Posted by Drew Boatman at 9:49 AM No comments:

Email ThisBlogThis!Share to TwitterShare to FacebookShare to Pinterest
Labels: Now we all know why he changed his number from 23 to 6... he's less than a third what Michael was
Newer Posts Older Posts Home
Subscribe to: Posts (Atom)